On July 7, a special tribute honoured Joseph Paquette in recognition of his many years of service to both the Métis Nation of Ontario (MNO) Veterans Council and the wider Métis community.

The Service Appreciation Lunch was held at the Legion Branch #82 in Port Credit and provided a space for colleagues, friends and family to come together, share stories and express their gratitude for the dedication and leadership Joe has shown over the years.

In addition to sharing stories, some tokens of appreciation were exchanged, including the gifting of a special Warrior quilt from the Quilts of Valor organization.

While celebrating Joe’s contributions over the years and highlighting his work with Métis Youth, PCMNO Youth Representative Mitch Case took the opportunity to announce a joint partnership between the MNO Youth and Veterans Councils which includes the formation of a new scholarship to be named in Joe’s honour.

The MNO would like to sincerely thank Joe for the leadership and support he has provided the MNO over the years. Thanks Joe! Your contributions, mentorship and service will long be remembered.

The MNOVC website will close down in the FALL of 2020 when its subscription  expires.

Position has been filled.
The MNOVC welcomes Veteran
Paul Pirie to the position.

For those interested in the Secretary/Treasurer position, please apply to [email protected]
or
[email protected]
All submissions will be considered
must be an MNO citizen and MNOVC verified Veteran to apply.
For Overseas Mailings see following link

The MNOVC is dedicated to acknowledging our

Métis Veterans and promoting participation in

MNO Veterans events throughout the province.

Get involved with your local MNO council and show

Send us your photos of local events showcasing

We would gladly put them up on the

You can reach us at [email protected]

Thank you for your service

We Shall Remember Them

Metis Nation of Ontario Veterans' Council is On Facebook

If you have served or still serving in the Canadian Armed Forces and have an MNO Citizenship card, we would like to hear from you.. 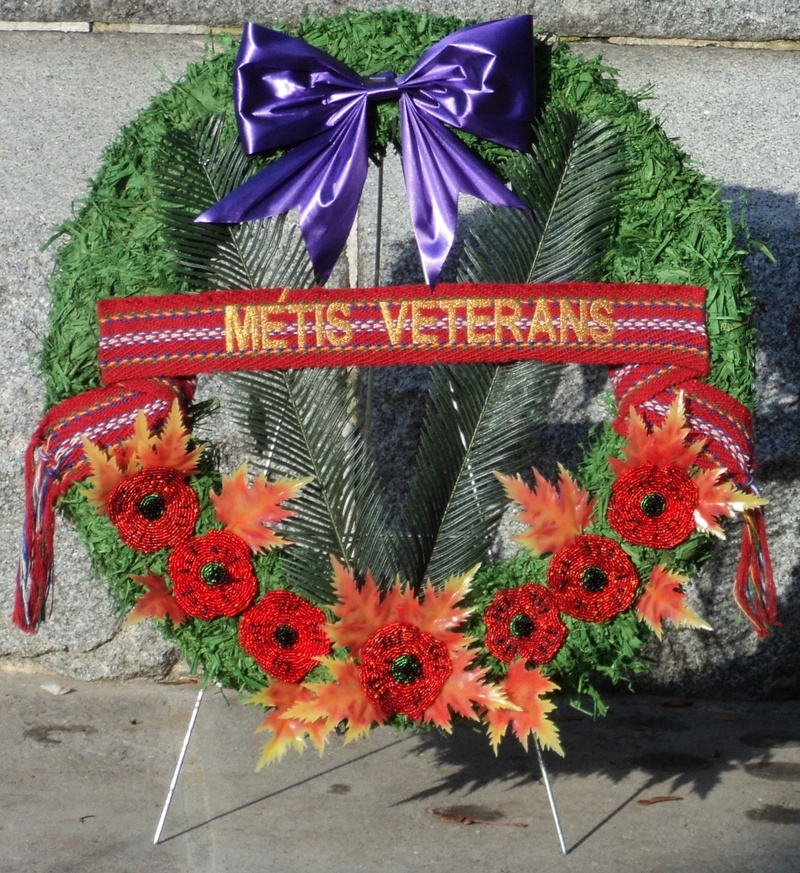